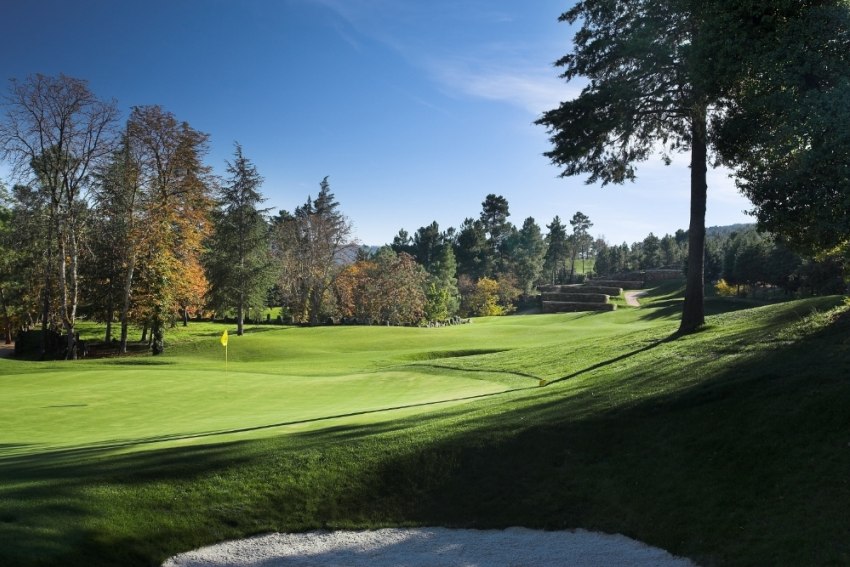 ATP (Associação de Turismo do Porto) has supported, in close collaboration with the Golf Vidago Palace Hotel, the return to Portugal of a European Senior Golf Tour stage. Portugal's Senior Open will thus be held for the first time, in northern Portugal, on the golf course in Vidago Palace Hotel, between 12th and 14th September.

"We believe that this is an event of international significance that allows the projection of the image and marketing both Porto and Northern Portugal as a golf destination - simultaneously stimulating and catalyzing the golf cluster and placing the destination on the route of major international tournaments, fulfilling Turismo de Portugal's strategy to consider golf as one of the key tourism products for the promotion of Portugal", says Rui Moreira, ATP president.

Although the European Senior Tour was already held in Portugal eight times (the last one 3 years ago), this is the first time that the circuit performs in Northern Portugal.

ATP is the official responsible entity for the international promotion of Porto and Northern Portugal.