Heritage is ‘home’ at Palácio Belmonte 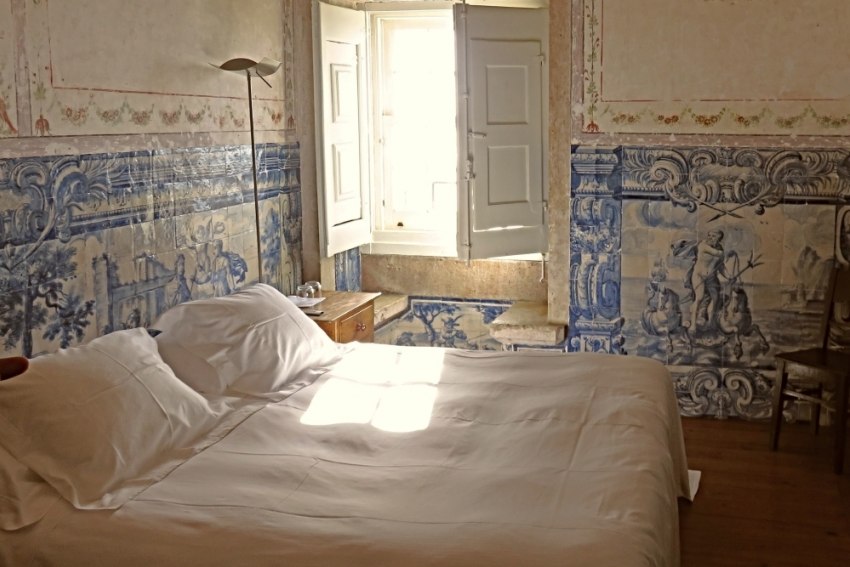 Heritage is ‘home’ at Palácio Belmonte

An unassuming, anonymous and heavy-set red door separates a quaint cobbled courtyard, from an intimately historic foyer, embracing an almost monastic-like silence. As the door closes behind you, Lisbon’s bright morning sunshine is replaced by softer tones; the sensory contrast is immediate and welcome. This is one of many such contrasts that guests of the exquisite ‘Palácio Belmonte’ will experience during their stay.

Opposite the entrance, two wooden sculpted figures hang from the wall, ushering guests towards an ancient flight of limestone steps, whose patina is characterised by pockmarks or dints. It represents the thousands of footsteps that have passed before, throughout a long and distinguished history, which served as residence for Pedro Álvares Cabral (explorer), Marques de Atalaia, Duke of Loulé and Count of Belmonte.

The Palácio is a national monument and one of the world’s most captivating boutique hotels. It has the most exclusive address and location in the city, sitting next door to the entrance of the Sao Jorge castle in the Alfama neighbourhood, sharing the very same elevation, vistas and ancient walls. It integrates a Roman Tower (138 BC) and two Moorish Towers of the 8th Century, which eventually morphed into a residence in 1449, enlarged and completed in 1650 with final decorative touches concluding in 1725.

Today, it is home to intimate suites and spaces filled with contemporary art, ancient artefacts, sculptures, period features, cherished books and furnishings. All owned and selected by Frederic Coustols, a Frenchman, who bought Palácio Belmonte in the early 1990s. He says “the Palácio is a Portuguese composite, a vernacular construction, which I tried to bring back to its origins, a house. It took me one year to listen, to knock on the walls, to understand. It has always been a home, with the same family just with different titles, for nearly 600 years”.

With a deep love and knowledge of art, vernacular architecture and sustainability, he has restored this iconic and precious historical edifice into a sanctuary of heritage and luxury. From the entrance, the stone staircase leads up towards the ‘Piano Nobile’, containing the palatial ‘Maria Ursula’ ballroom, sitting next to the ‘Governors Room’, and surrounded by the more intimate ‘White & Red Libraries’, where Coustols is often found. The spaces have formed the nucleus of the ‘home’ for many hundreds of years, where family generations would have dined and entertained.

The sense of ‘home and family’, sustainability and of course Art, are key components of the hotel’s uniqueness. Maybe most telling is Coustols continuing desire to maintain that residential DNA, as part of the overall conservation and preservation, whilst regularly injecting new pieces of art to the status quo.

“Art work contributes to freedom and freedom is very important in this world, it is rare. The art collection in PB is very eclectic, it’s my own taste” Coustols adds. The works range from letters written and signed by the King and Queen, tapestry, sculpture made by a Czech artist and currently a holographic-like light installation that bounces rainbow colours across the courtyards white walls called ‘Spectral’.

Beyond the ‘Piano Nobile’ guest spaces, eleven exceptional suites, make the most of the historic architectural lineage both inside and out, leaving their mark upon the quirkiest of labyrinthine layouts. This is where heritage, exclusivity and design have all fused together to provide individuality that display the past so eloquently. The suites are named after a major figures from Portuguese history: Fernão Magalhães, Egas Moniz, Fernão Mendes Pinto, Gil Vicente, and Bartolomeu de Gusmão, amongst others.

Each suite is so refreshingly different, that the only aspects which have some form of uniformity is the guarantee of elegance and a magnificent view across Lisbon. The ‘Ricardo Reis’ suite assimilates a spiralling medieval staircase, for patrons to reach their bedroom, which immerses them in 15th century frescoes upon the walls, above 18th century ‘azulejo’ tile panels by the Master Valentim de Almeida. They burst with colour once the old shuttered windows open and Lisbon’s renowned daylight illuminates both.

In fact the distinctive blue and white Azulejo tiles, depicting music, art and life of the nobility in the 1700s, runs like a ribbon across the white-washed walls throughout the Palácio, a constant thread in the hotel and a symbol of the city and Portugal itself. There are around 3,700 tiles across the Belmonte.

The Palácio’s promontory, sweeps across a panorama that spans east to west, from the ‘Vasco De Gama Bridge’ (Vasco da Gama was received at the Palácio upon his triumphant return from India), all the way around to the ‘Ponte 25 de Abril Bridge’. Every window, veranda and balcony, catching an aspect of Lisbon. One’s eye trying to connect both bridges, with the seemingly endless and irregular terracotta-tiled roofs across Alfama and São Vicente de Fora, with the distant river the constant contrast and backdrop.

In 1723 Manuel dos Santos and Valetim de Almeida were commissioned to decorate the Palacio with fifty-nine original Azelujo panels, which took two years to complete, “and in celebration of this great work, there was a big party with the King and ministers invited” Coustols continues.

Coustols and his wife Maria, have weaved contemporary design throughout the Palácio, and maybe the ‘Amadeo de Souza Cardoso’ terrace suite reflects that most. A modern spiral stairway, supports a mezzanine platform with king size Japanese bed, to help fill the voluminous space. From this lofty perch, is an ideal spot to look down upon angular contemporary furniture, with a certain ‘Bauhaus’ look to it; the library and marble bathroom, join the collection of XVIII century ‘azulejo’ tile panels to provide the opulence.

The garden terrace, is a haven of south European charm, another corner to look down towards the ebb and flow of Lisbon life. Under the dappled shade created by over-arching branches of pine trees, guests can sit and take in the changing colours and sounds emanating from Alfama’s cobbled streets, catching a glimpse of the yellow vintage trams scuttling up and down the hills in between tightly packed residences. The constant trickle of water, from the black marble infinity pool, another accompaniment to enjoy within the walled oasis, as is the chime of the church bells from Sé Cathedral.

The ever-changing art work, alongside a regular flow of writers, artists and composers who stay at the Belmonte, keeps the spaces fresh and creatively inspiring. It maintains a constant link between old and new, framing the past with the future. Above all the Palácio is an authentic amalgam of architecture through the ages of Lisbon, just as it remains a home, a hotel, a gallery and a Palácio.

Coustols, imparts one more thought “I have always liked eating sand and stones, I am a landscape collector, and I love to collect them as they are free” philosophical but interpretable after a stay at his “home”. Guests should admire, imbibe the atmosphere and add one more footprint upon the ancient steps, before leaving through that anonymous red door. 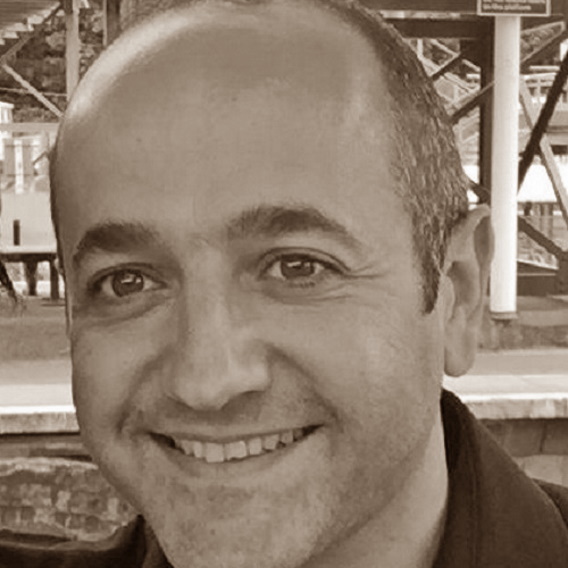